There is no doubt that gymnastics is a challenging sport, and it is not cup of tea for everyone. Mostly children get inspire from Olympic Games and some of them get into learning gymnastic. But gymnastic training is much hard. It is not easy to manage its exercises. Nowadays new gymnastic coaches are using advanced tools to making learn their students. And these methods are very demanding in the market. But using advanced levels methods mostly children give up early because of hard training. Which is negative thing? We need to promote this sport because it encourages children to live healthy life. We need to use easy tools to tech the new students. So they don’t give up early and take keen interest in this sport. After some time we can make them learn with advance methods of gymnastics. In UAE rhythmic gymnastics have become special part of gymnastic in schools because it is very interesting and girls like to do rhythmic gymnastics due to music and it is not so much dangerous. Here are some dangerous and harmful effects of gymnastic that is why children give up some time.

Gymnastic is vulnerable especially for girls to delayed puberty. Gymnastic girls get their period very late frequently or sometime stop menstruating for the extended time. And growth rate of growing these girls’ gets slow and have to face many other problems. Boys and girls both have to face stunted growth due to hard training, extreme stress, excessive diet that are associating with gymnastic.

Mostly coaches force their students and team members to reduce their weight as much as possible. Young women are vulnerable to this particular pressure of having to lose weight the most. The curvy type body of teenage women is considered undesirable in Gymnastic sport. This thing discourages women and men for eating well and ultimately they have to face the problem of eating disorder. And eating disorder affects every system of body and become the reason of cardiovascular, respiratory, and many other problems that are inclusive of bulimia and anorexia in order to lose weight. The worst part about these eating disorders is that these have an impact on every single system found within the body. This is inclusive of the endocrine, cardiovascular, respiratory systems and other problems that can lead to a lot of trouble in the long run.

One more important reason of giving up gymnastic is serious injuries. Well gymnastics is very high and hard sport; a single step gone wrong can be a reason of serious injury. You have to face serious sprain problem, broken bones while gymnastics.  Visit for further details. 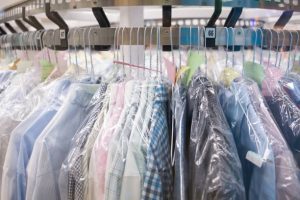 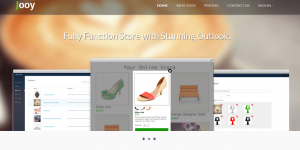 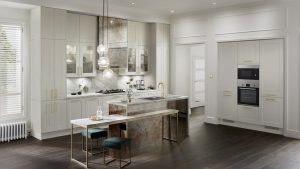 Reasons Why You Should Spend Some Time In Solitude 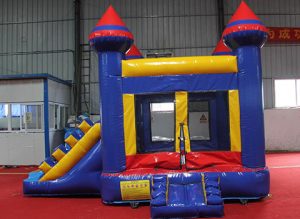